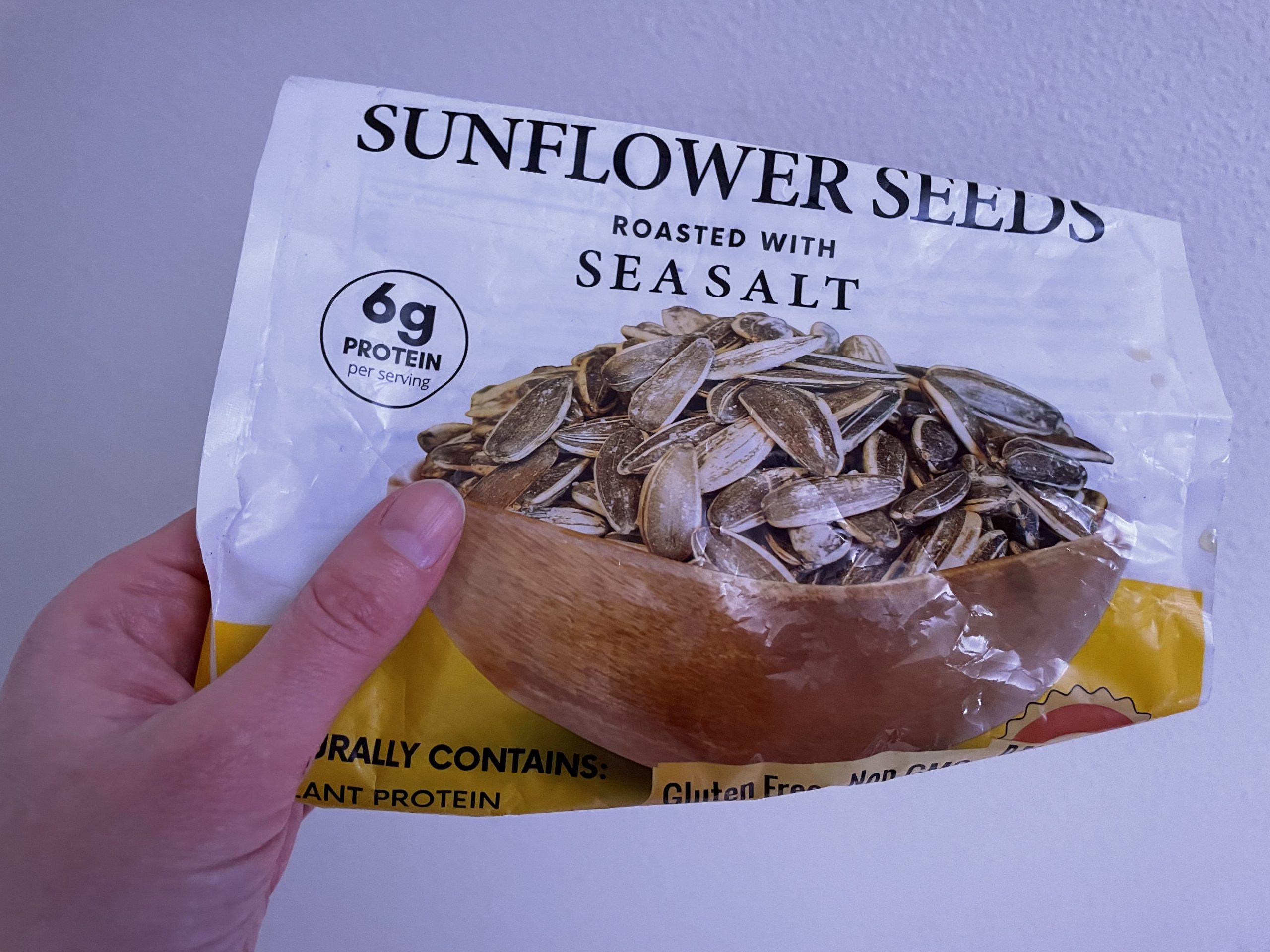 I put back an old post today. In the event that I ever get famous, Deepfakes may be something I have to worry about. Women have to worry about a whole different class of stalker issues than men. It is the main reason I use so many different online handles — that, and to separate my personal and professional opinions. I believe my employers will thank me for my discretion.

My Halloween costume last night was to go as a resistance fighter. I went to a small club in SE Portland known as the Hawthorne Hideaway. The band I was planning to see had been cancelled, but I didn’t mind since there was another act in their place: three young men, two of them in drag. Their music was intellectual, I guess — but still punk. The only thing about them that was annoying was that they kept urging the audience to sing along. They had a song that was pretty much a direct fuck you at our current mayor. That was the only thing political about them.

I went by myself. The great thing about punk shows is you don’t have to have a date or a clique to attend. You can just show up.

Anyway, back to my costume:

I was wearing Ukrainian colors. Some may consider it poor taste to dress up in costume for a cause that real people are dying for. All I can say is that at the time it felt right. Normally I abhor violence — although I love a good action movie or kung fu sequence. Nevertheless, the archetype of the soldier has some appeal. We have all had times in our life when we’ve had to fight for something.

I will tell you what drew me to this costume idea: it was absolutely one of the scariest, most ghoulish stories I have ever heard. This came from Volodymyr Agafonkin, a Ukrainian citizen and the creator of Leaflet, the open source Javascript mapping library that we used to build Givingmap.org. The story concerns sunflower seeds:

A woman confronted a Russian soldier and offered him some sunflower seeds. He eagerly accepted. Then she told him,

“Carry those seeds in your pockets so that when you die, sunflowers will sprout from Ukrainian soil, and something good will come of your time here.”

That one stayed with me.