Out of the blue, about six weeks ago, a bunch of people on Signal started asking me to prove I wasn’t a bot. I thought it was funny, so I went along with them. I even took a picture of myself, standing in the local 7-11. I sort of thought it was the next “in” joke… tell all your friends they had to pass a Turing test on the spot. I tried it on a few people one Sunday morning and they got really offended. Oh well.

I put all that in the back of my mind. Ditto for the Signal hack that briefly locked up my phone, by rendering the fingerprint touch sensor unusable.

Then I was having a conversation with somebody else from the same group. I left off and walked away, only to come back and notice there were new words on the screen. Had I simply forgotten what I was typing? That seemed the most logical explanation.

But what if your phone was capable of a MITM attack? Of sending messages that appeared to be from you, but were in fact auto-generated, or from a third party. Seems incredibly unlikely, but devastating if deployed correctly.

Anyway, there are lots of other encrypted messaging platforms out there. 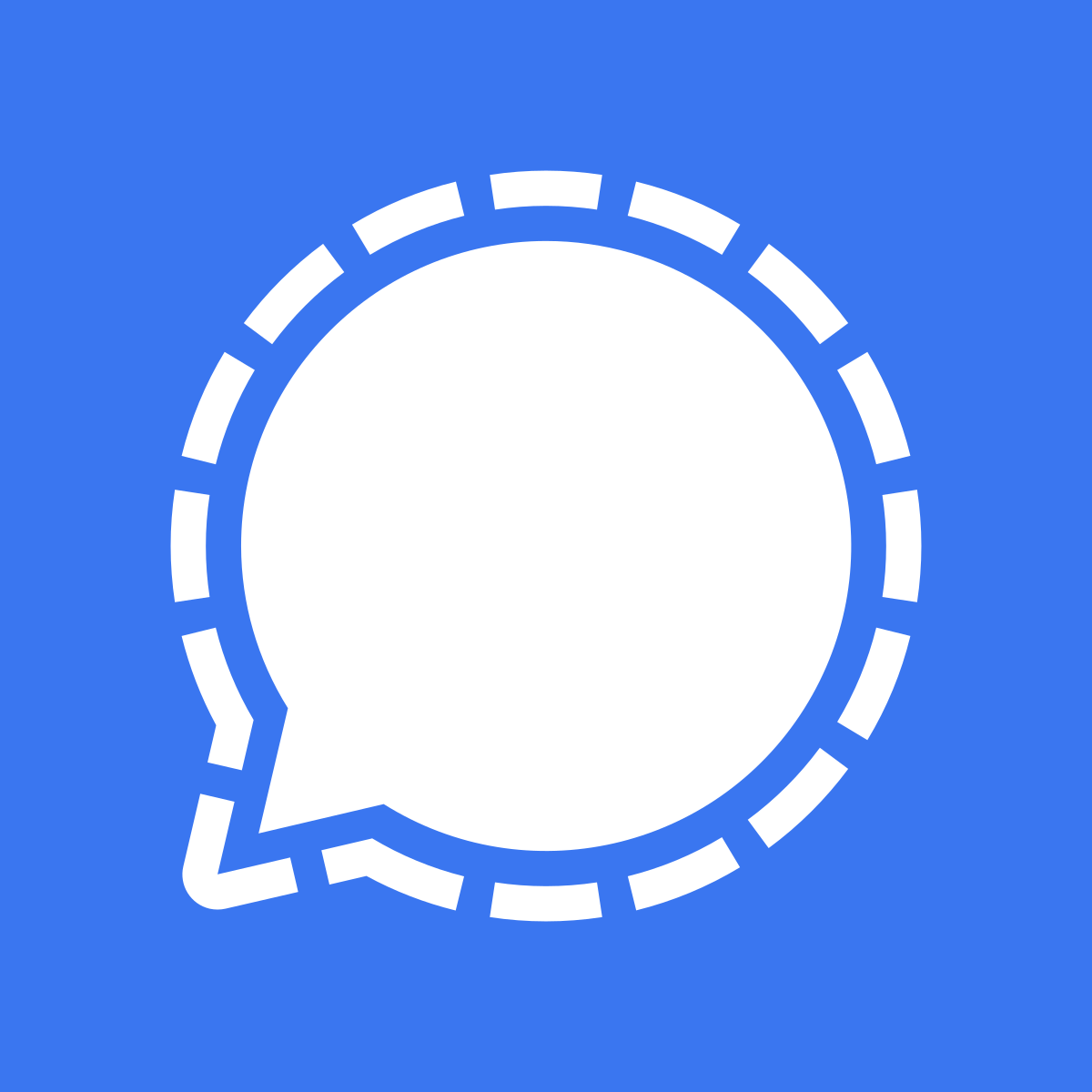 Something Everyone Should Know About